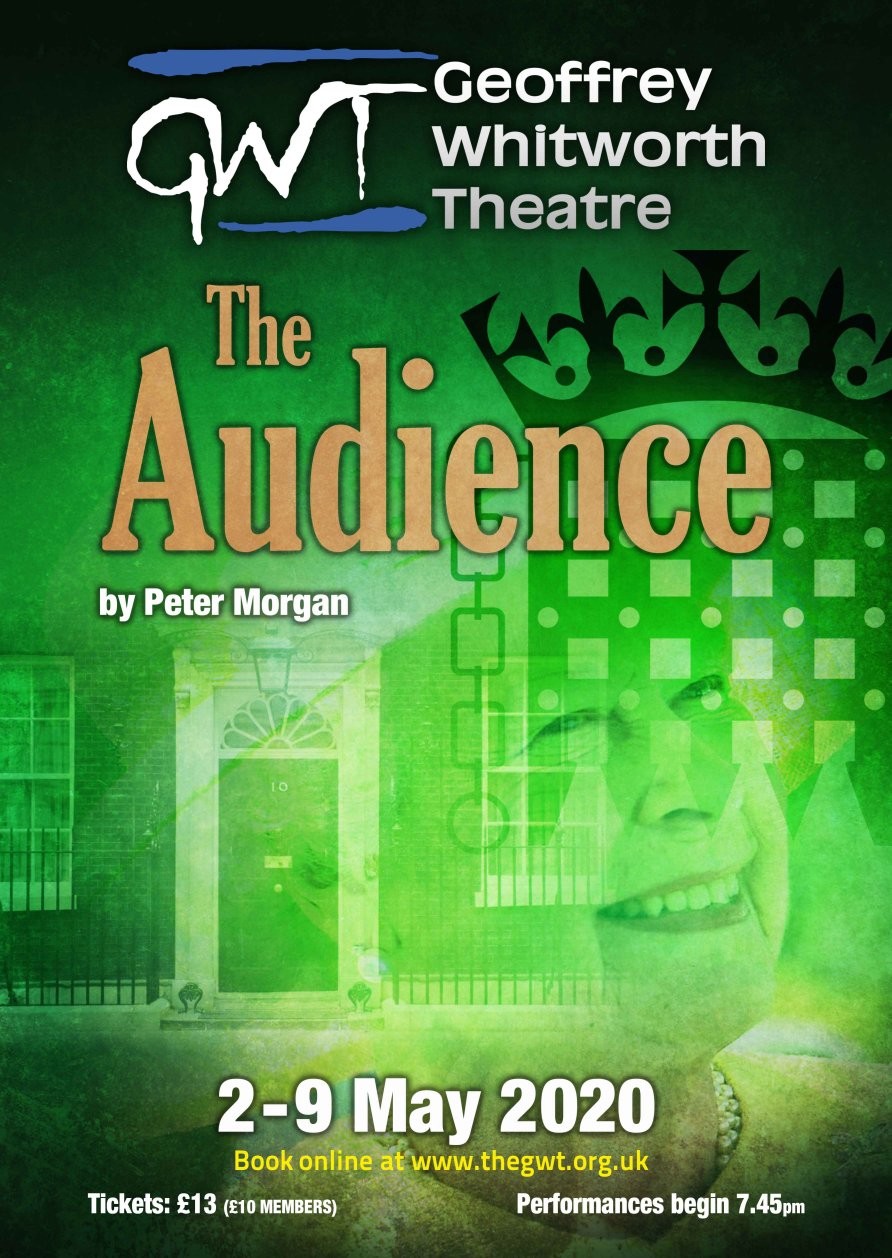 The Audience by Peter Morgan

Hot on the heels of sell-out seasons in London and on Broadway, we are thrilled to present this multi-award winning play by the acclaimed writer Peter Morgan (The Queen and The Crown).

Spanning sixty years from the 1950s through to the 21st century, Morgan vividly illustrates what might have happened between Queen Elizabeth II and her prime ministers behind closed doors during their weekly meetings.

A creative mix of historical evidence, back room gossip and literary imaginings, the play is a witty, thought provoking and highly entertaining piece of unmissable theatre.

“The Audience’ is a right – royal great night out”